Drones are often seen as weapon against terrorist suspects, a state snooping device or a novelty tool for delivering things like pizza. But since the start of the coronavirus outbreak, drones have acquired a new role. They now deliver medical supplies to vulnerable and often isolated individuals and communities in […]

Drones are often seen as weapon against terrorist suspects, a state snooping device or a novelty tool for delivering things like pizza. But since the start of the coronavirus outbreak, drones have acquired a new role.

They now deliver medical supplies to vulnerable and often isolated individuals and communities in countries such as Rwanda, Ghana and Chile. In China and India, drones are used to disinfect public spaces.

They can even counter the boredom of social isolation by carrying cameras that give us a glimpse of our empty cities and beauty spots. In Cyprus, a man used his drone to take his dog for a walk during lockdown.

But the surveillance capabilities of this technology raise the spectre of a digital form of authoritarianism and a corresponding erosion of our human rights. A Paris court recently suspended the use of COVID-19 drone surveillance in the French capital until privacy concerns are addressed. As governments begin their exit from lockdown, it is imperative that we assess the long-term human rights implications of drones and the likelihood of their continued use.

In many countries, police drones are being used to monitor the public’s compliance with lockdown regulations and encourage or enforce social distancing. These are central strategies in the fight against the virus.

But this involves gathering data about people, such as the locations they visit. For example, police in England have used drone footage to spot people who visited a national park during the lockdown. Even if the police using the technology don’t recognise the people in such footage, in theory it could be linked to CCTV networks that are equipped with facial recognition technology and used to identify individuals. This is a particular worry, because facial images that are recorded for health reasons could be re-purposed by law enforcement agencies.

We shouldn’t assume that data captured for one purpose won’t be used for another without our knowledge or consent. There are already concerns over the access that private companies have been given to health data during the pandemic. And there are even fears that Chinese-made drones could share data with the Chinese government.

The police force in Westport in the US state of Connecticut recently abandoned its plans to introduce pandemic drones that are fitted with thermal cameras. These cameras can identify symptoms that are associated with a COVID-19 infection. They include increased heart and respiratory rates, a raised body temperature, coughing and sneezing.

But despite assurances that such health data will remain anonymous, civil liberties campaigners in the US, like their counterparts in France, had serious worries that drones equipped with cameras could be used to identify individuals.

Then there are the so-called “shout drones” – drones equipped with a speaker – that are being used to spread public health messages. For example, local authorities on a beach near Athens use a drone to broadcast public distancing guidance.

But drones in other locations have also been used to issue verbal warnings and publicly shame people who violate social distancing rules or who are out in public without wearing a facemask. Such use of drones is intimidating and violates people’s dignity.

Some argue that the use of surveillance tools such as drones is a price worth paying if it helps to control the spread of infections. But drones offer a simplistic technological solution to a complex public health crisis.

The overzealous deployment of surveillance drones risks damanging public trust in the police, in public bodies and in the lockdown measures. Many are also worried that using a health crisis to justify the introduction of public surveillance will enable it to continue after the emergency has passed.

To prevent this scenario from unfolding, we need to have a serious conversation about the use and oversight over drones, how their use impacts on our rights, and their effectiveness in combating the pandemic. The actions taken during this pandemic, and the use of technologies that implement them, must be lawful, necessary, proportionate and time-limited.

The use of drone surveillance must be carefully balanced against protecting our human rights. It should undergo robust and independent ethics reviews, and be subjected to human rights impact assessment. Without this, drones could become a key building bloc of a surveillance architecture that may last well into the future.

This article is republished from The Conversation under a Creative Commons license. Read the original article.

Birgit Schippers does not work for, consult, own shares in or receive funding from any company or organisation that would benefit from this article, and has disclosed no relevant affiliations beyond their academic appointment.

Fri May 29 , 2020
Self-isolation can feel strange and unsettling, which is why we’re all turning to comfort, from warming home cooking to spending hours on Zoom with our friends and family. Whether your safety net of choice is binge-watching a familiar TV show or eating triple-chocolate fudge ice cream, surrounding yourself with things […] 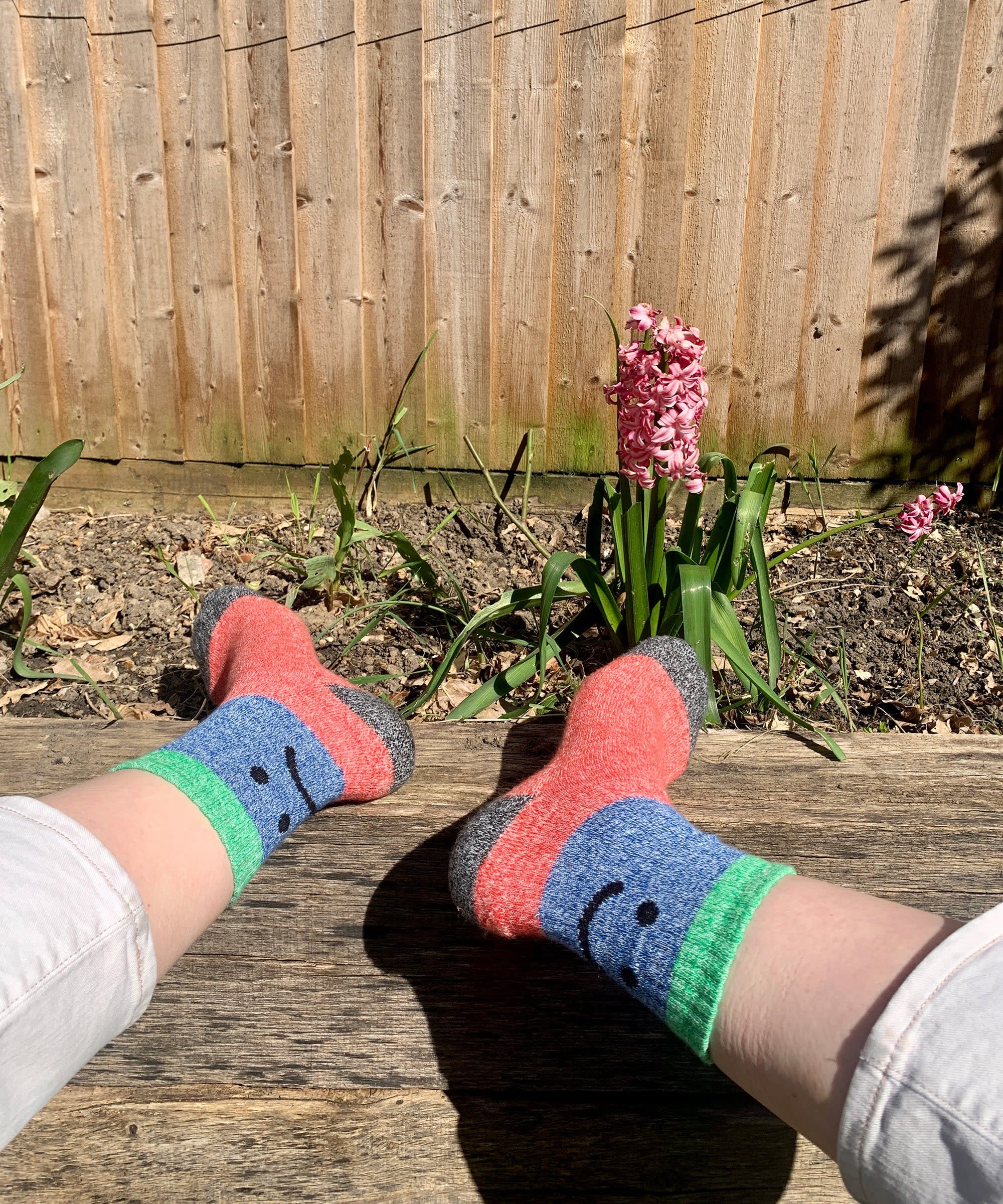