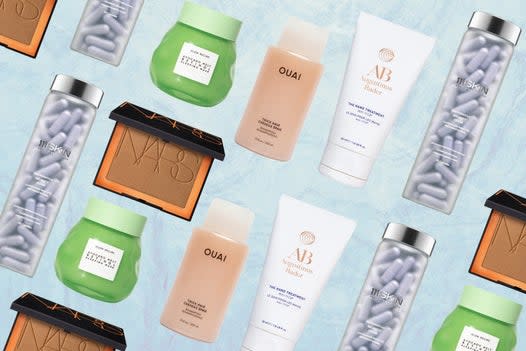 There has been a seismic shift in our lives over the last couple of months (anyone else suffering from the seven-week itch this week?)

The worlds which we’d carefully constructed and designed have been very much upended and share only a semblance of similarity with the way things once were.

But while we may still be treading lightly in unchartered territory, it would appear that we’re at least showing a vested interest in looking after ourselves, as newly-released figures show that health and beauty sales saw a vertiginous increase of 82 per cent in the month of April. If ever we needed an explanation as to what many of the great British public are getting up to at this time, it would seem that indulging and caring for our mind, body and soul are very much front runners. Or perhaps we’re just trying to whip our misbehaving skin into shape.